Since the last blog

Hey everyone! Long time no see!

It has definitely been a while since I have written any sort of blog post. First of all I would like to say sorry for not being able to continue with my blog about how my life was going on in Japan. When I had stopped writing blog posts I received quite a few messages asking me, “Where the heck have your posts gone?“. So I decided to bring the blog back and properly inform you of not only what I am doing in Japan, but also an insight into what Japanese culture truly is. Before that though, let me give you an update of what I have been doing for the past year and a bit.

The last thing I posted was about my trip to Hokkaido with the Yoshino family. It has been more than a whole year since then, so a lot has happened but I’ll summarise it to the major things. One of the big things was having my visa extended, so I shall quickly explain how the whole visa matter works. Since there is a good relationship between the UK and Japan, up to 1000 UK citizens aged between 18 - 30 years old are entitled to a Working Holiday Visa. This visa allows you to travel and work in Japan for one year. After it expires you can then apply for various other visas that allow you to stay longer in the country. My time was running out and I had decided I want to stay longer in Japan. Luckily, I had a company sponsor me and I could stay another year due to my new Working Visa. 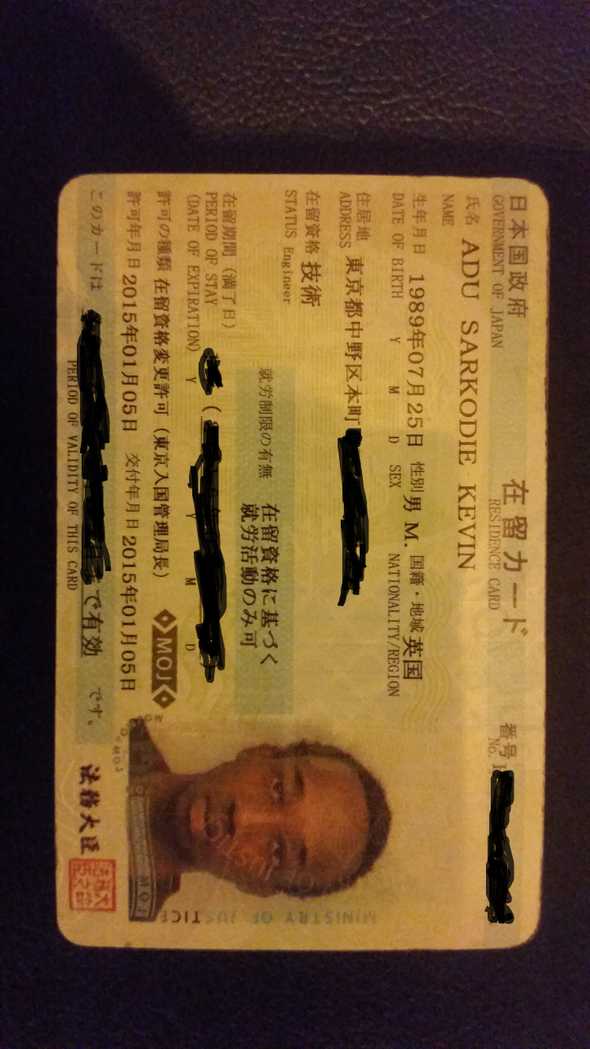 Another major thing that happened was returning back to the UK for the first time since moving to Tokyo. It had been about 14-15 months since I had eaten a real curry, drank Ribena, eaten Nandos & Morleys and the most important being eating my Mother’s jollof rice (which I received within 30 minutes of entering the house. Best Mom in the world!). It was fantastic to be back, nothing had really changed too much but I realised Tokyo is really different from London. Some things I had missed from London such as going to the pub with your mates on a Friday night then randomly deciding we are going to Shoreditch. I had also missed things from Tokyo too, such as feeling hungry at 3am and going to Matsuya to buy a delicious beef bowl for 400 yen (Around £2). Returning home after all that time made me realise I missed my family and friends and I really do love the UK but Japan is definitely a second home for me. 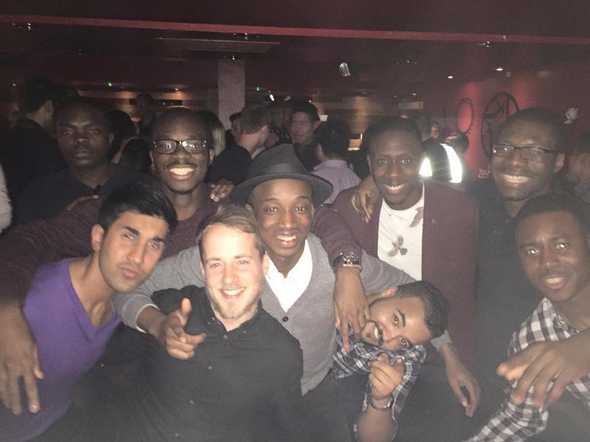 After spending about two weeks in the UK, I had realised I have been in Asia for a long time and Japan was the only country I had been to. With that it was decided that Vietnam was due. We decided to go to Vietnam during Silver Week for about 7 days. Oh how short that time was. Vietnam was fantastic! I was a little worried at first because before going I didn’t know much about Vietnam except: what Pho is, the war and that Nguyen is a very common Vietnamese name. All in all a very great trip, people are extremely friendly, food is great and there is breathtaking scenery (Halong Bay, I’m looking at you!). A lot of time was spent in the capital city Hanoi but also visited Hoian for a bit. My only regret is not staying in Hoian longer. I recommend checking out Hoian in September, it is paradise! 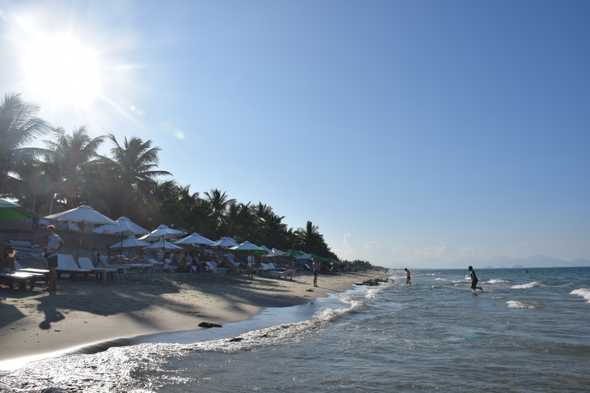 I think the final major thing was that I have met and reunited with so many people during my time in Japan. The amount of interesting and friendly people there can be overwhelming. I can learn so much by just going to Golden Gai for a night out and talking to so many different people. I think the main factor of this is that of course Japan is not the country I was born neither grew up in so it is always just fascinating for me to conversate with Japanese people. Also a lot of people have visited me whilst I have been living in Japan and I’m so grateful for that. Sometimes it is not so easy being an expat especially when your mother tongue is completely different from that country. Even most of the people who can speak English speak American English so sometimes I was misunderstood!

I hope that gives you a basic idea of what happened to me. Right now I am back in the UK again for a couple of months and then I will head back to Japan. So for the time being I will write about London for the people back in Japan. There’s still the typical strange image of what the Japanese think of the UK, so hopefully I can clarify it for some in my blog. Thank you for reading once again!