Today marks my 4 year anniversary of moving to Japan. It has definitely been an interesting 4 years filled with joy, sadness, surprises and whole bunch of other indescribable feelings. I still believe to this day it was one of the best decisions I have made in my life. 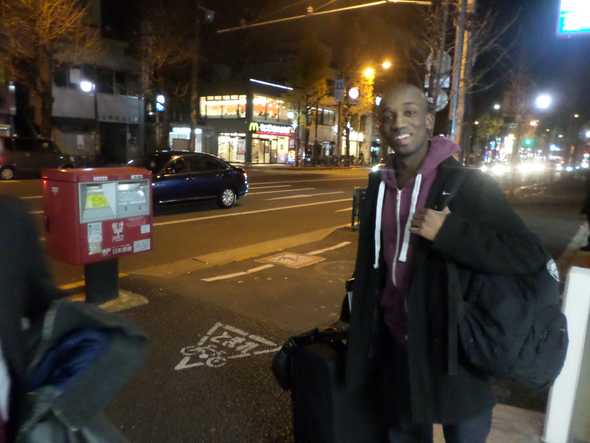 Living in Japan has made me grow tremendously and given me the chance to have so many experiences I otherwise couldn’t have had back in the UK. I believe one of the biggest things I have attained is the ability to speak a second language. When I had first moved here, I could only say a few important sentences which were: “One beer please” and “Where is the toilet?” but now I am able to have conversations with the natives. Even recently I was asked to be an MC at my friend’s wedding which was definitely an honour even despite how many mistakes in Japanese I made! 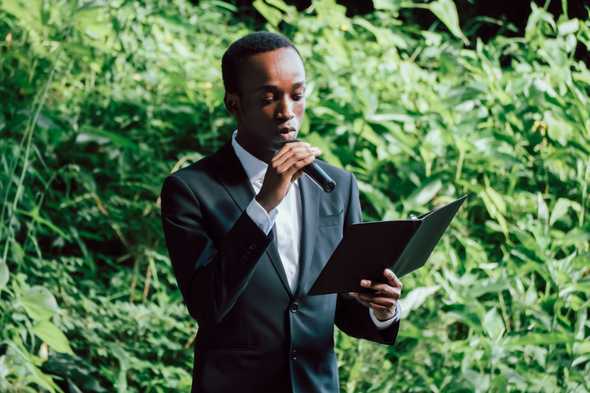 Learning Japanese has given me another view of people who learn languages and how much effort they put in. I wouldn’t have thought about this in the UK. I was always in the comfortable environment of speaking English so I never appreciated the effort that people have put into learning English as a second language.

One aspect of Japan that has changed me is how people focus there effort on one particular hobby and become amazing at it. In Japan, I think there’s a strong negative image outside of Japan of people always working overtime and being exhausted. This can be somewhat true but most people I have met had a hobby outside of work and demonstrated a mastery. Be it the salesman who is a hip hop dancer, the designer who is a professional photographer or the bartender who is a manga artist and comedian. I truly respect people that place an insurmountable effort to the point where they can awe people with their talent. I have met so many people here like this and it inspires me to do my best with whatever I’m working on such as Japanese, programming etc. 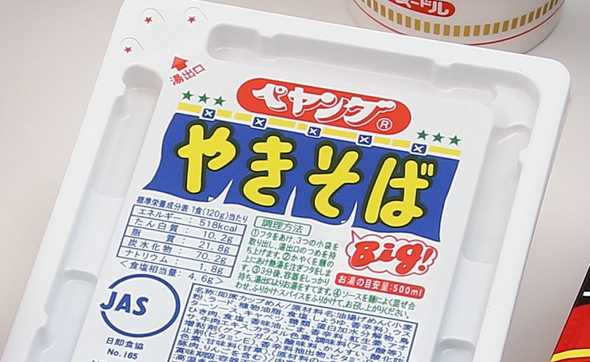 A question I have been asked a million times now is “Will you stay in Japan for good?”. Honestly I’m still not sure, even though I am still incredibly comfortable my home is in the UK and I do miss it. One thing I do know is that I am attempting to get permanent residency here. Not exactly because I want to stay here forever but because I want the flexibility of choosing where I will live in the future. I do love Japan, it is my second home now where many of my good friends reside so I don’t want to the lose ability of moving back if I do move away. That being said I think I will definitely be here in Japan a while before I consider leaving.